TriumphX, Uploaded a Project Intro-video Containing the Philosophy of the NFT Market on the Official Website

TriumphX, a developer of a cross-chain-based decentralized NFT platform, uploaded a project introduction video containing the philosophy of the NFT market on its official site. In addition, the member profile also changed the design in line with the NFT market trend and said that it would lead the NFT market through a stronger team composition.

The existing art world, which has been dominated by a few, is trying to change through a new medium called NFT. Beyond the limitations of time and space in the digital space, anyone can experiment with NFT, and the public can own various works through NFT.

In particular, the first edition of all works released by ENFTEE after August is sold out immediately after each opening of various projects. In the case of the recently opened artist LynnK, the 1st and 2nd editions were all sold out almost immediately after the release.

ENFTEE is also exploring the scalability that NFTs can do for the art world. It provides an innovative opportunity for anyone to own the work at a low price by digitizing and issuing tens of thousands of won worth of sculptures through NFT. By discovering the works of genius autistic artists, introducing them as NFTs, and donating the profits generated based on them, NFTs are given more value than assets.

TriumphX’s NFT marketplace Sole-X is a place where secondary transactions between individuals such as NFT purchases and sales and auctions are possible. In addition, as SoleX is a cross-chain-based platform, it supports cross-transactions between Ethereum (ETH), one of the most popular block chains, and Kakao’s block chain, Klaytn (KLAY).

If you purchase Klaytn-based NFTs from ENFTEE and Sole-X, you can easily gift NFTs through friend transfer through the Klip Wallet in KakaoTalk.

TriumphX, a developer of a cross-chain-based decentralized NFT platform, announced that it has released the fourth NFT series of Faces by Rosa Fantasy. Rosa Fantasy 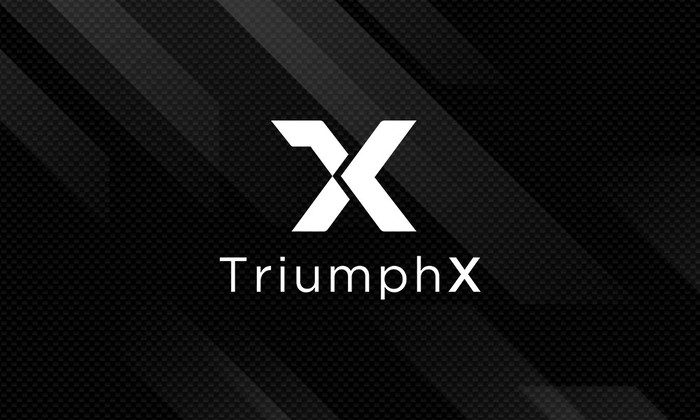 TriumphX, a cross-chain-based decentralized NFT platform developer, works as a domestic agent for Indonesia’s no.1 group on the 29th, it announced that it had signed