Endless Frontier – Online Idle RPG Game
Endless Frontier is Epic RPG game like you have never experienced before. The more waves of enemies you battle, the stronger units you can obtain. Level up your units through combat and obtain rare crafting materials by defeating unique dungeon bosses. Buy and enhance your Relics to enhance the power of your units. Experience the competitiveness of Endless Frontier and prove your strength through intense PvP battles. 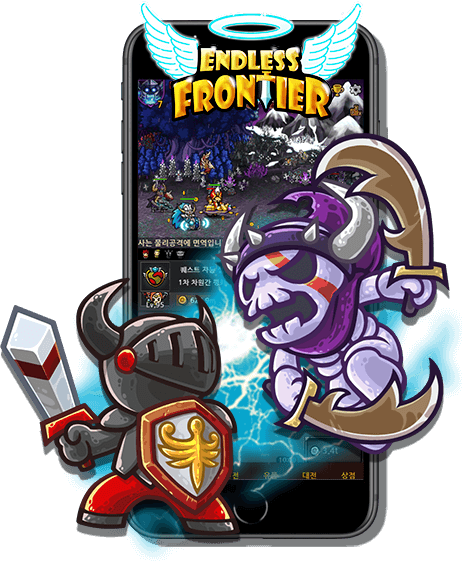 Metal Slug Infinity: Idle Game
Popular arcade game METAL SLUG is back as an IDLE RPG! Battles with unique characters and combat vehicles are now at your fingertips!

All the characters and Slugs from the Metal Slug franchise are here!

All the characters and Slugs from the Metal Slug franchise are here! 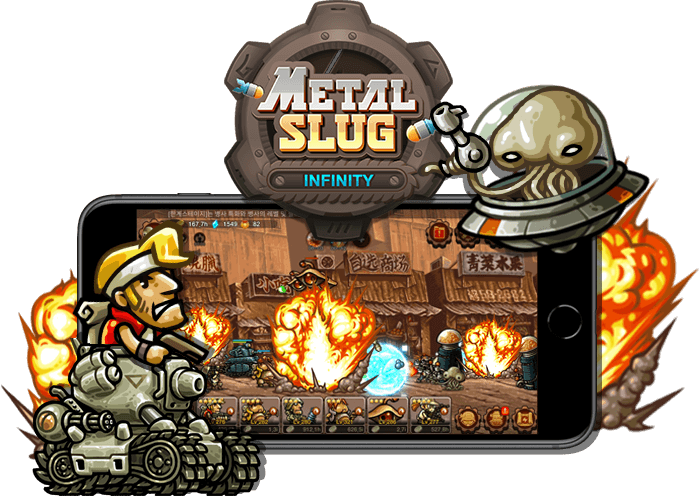 Endless Defence builds upon the years of experience that we have accumulated at EKKORR and our success at building games such as Endless Frontier with more than 30million downloads.

The game is designed with blockchain integration in mind and we have created a sustainable and viable economic system for in-game items that can be attained in the game, while maintaining a fun and diverse gaming experience with content such as campaigns, exploration, tower of challenges, arena battles, invasions, hall of heroes and much more!

The game is also designed to be social with ease of communication among players to facilitate community building and trading of items.